NEW, ZIPPER POUCHES FOR ALL THOSE LITTLE THINGS! CHECK THEM OUT! 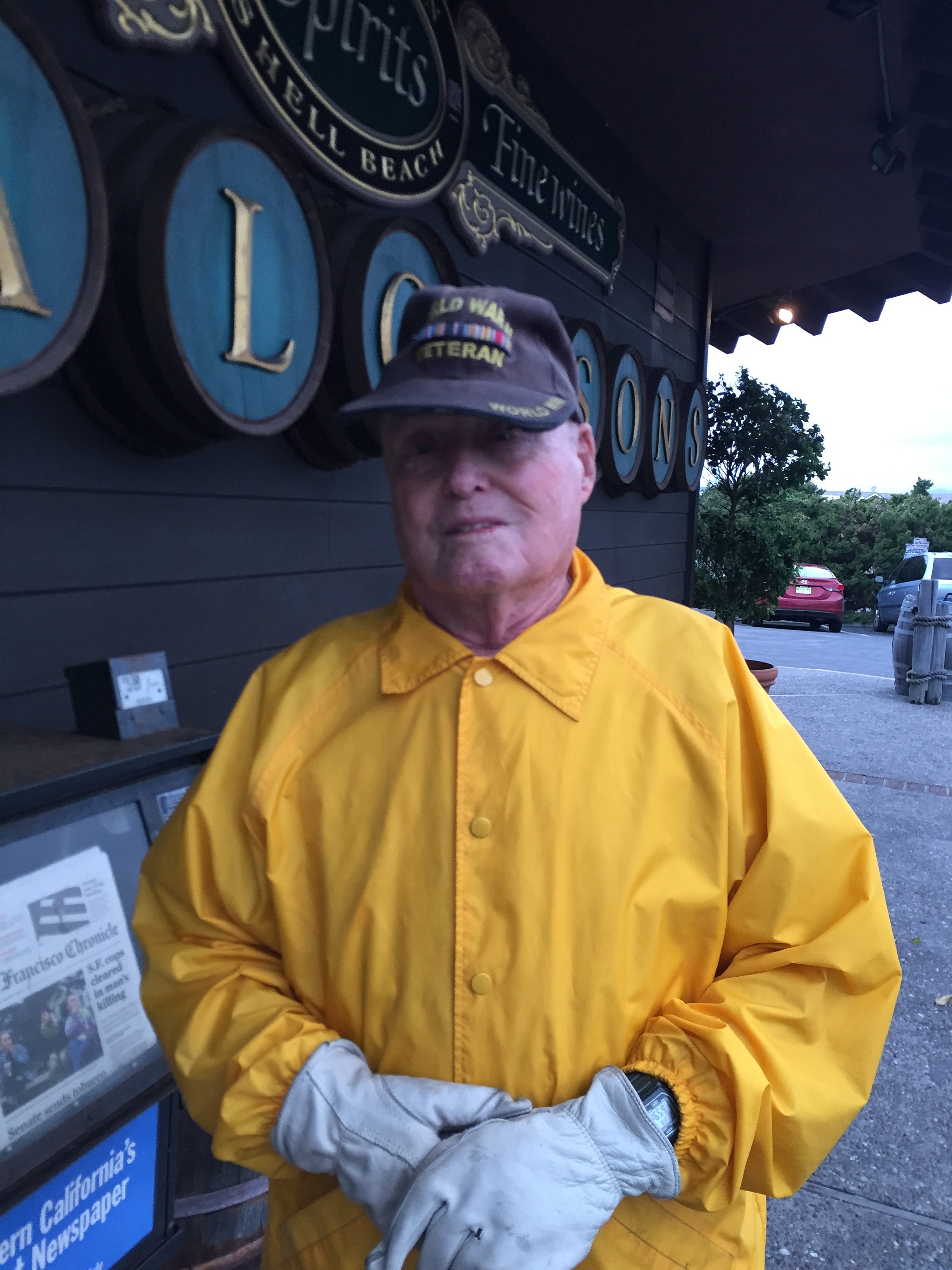 My ocean view hotel room was beautiful but my hotel had no coffee services other than the little K-Cup maker in the room.  Quite the coffee snob, I remembered seeing a little deli grocery store a few blocks away and thought I would head out bright and early before the conference began to get a real cup of espresso.  It was a cold morning on the coast and the wind off the ocean made my eyes tear up.  But nothing was going to keep me from a real cup of heaven.  As I reached the deli, I realized I was a little early and the store was not yet open so I looked over the newspaper stand to read the headlines.  In my peripheral view I saw an elderly gentleman jogging up to the store.  He stopped right in front of me and announced, "I just ran two and a quarter miles.

"What a character I was thinking as I took in his appearance, bright yellow wind breaker, WWII veteran ball cap, and leather gardening gloves.  I noticed he wore a hearing aid so I spoke up as I talked to him.  I told him it was admirable his staying in shape.  He told me he was 84 years old and I listened to him tell me his story.  He was a retired civil engineer, had 37 Caltrans projects going on at one time and designed freeways.  Sadly, his wife died just last Christmas Eve and he canceled his newspaper subscription so that he would be forced to run to the store every day to get a paper and talk to people.  He was quite social.  The gentleman explained to me that running everyday is what kept his body strong and he wore such heavy gloves so that when he did fall he didn't cut up his palms.  He had had some face plants and grinned as he told me.  But even so he believed the daily jaunt kept his body strong so that when he did fall he was unhurt.

The deli opened and the store employees all greeted him, the regular that he was.  When I got my coffee, he had already paid for his paper and left.  I was determined to see him again; he left an impression on me that lingered and I shared his story with my conference table mates. So the next morning I rushed through my own morning routine so as not to miss him at the store.  And as he jogged up to the store, he greeted me with a big smile, "Hello again!"  We chatted a bit about his need to hire a contractor to repair his home having had a fire just last week.  He said he was able to put it out but it caused some damage and he also needed a new roof.  As he told me his problems, he just didn't seem horribly upset about what might cause loads of stress for someone else.  I don't doubt he will get his home repaired with any trouble, so confident he was.

I then decided I wanted to share his story with you and explained to him my desire to write about him and take his picture for this blog.  He gave me a smile as he thought about why I thought he was inspirational.  He figured he was just a regular guy. When he gave me permission, I told him he made my day.  He said, "No, you made mine."

Previous Post Hau’oli Makahiki Hou -Aloha Life
Next Post Where do you want to vacation? -Family
0 items in your cart